You Are Here:Home/Selective Conformal Coating Machine

To satisfy the customers various demand, there are three different models of selective conformal coating machines are available.

They have some features in common such as the positioning accuracy, stable working performance, and applicable PCB board size. But, the three products represent different level of production requirements, which are so-called standard model, high-end model, and low-end model. 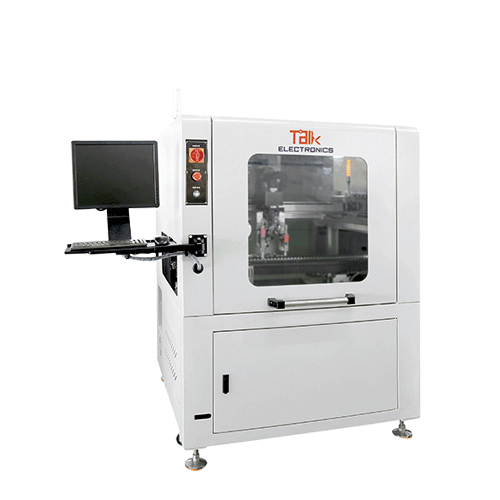 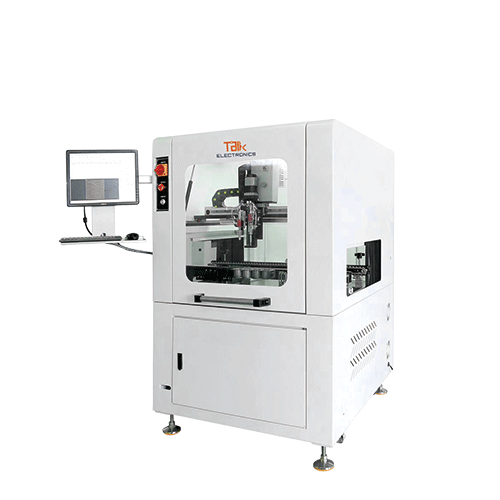 Electronicstalk provides three models of selective conformal coating machines which are varied in terms of their valve coating motion, running speed, and adjustment method, and so on. Firstly, the CC-800 is the standard model which has a three-axis driving motion, and has a maximum running speed of 800 millimeter per second.

Secondly, the CC-980 is the high-end model which is added additional two axis motion realized by its two rotational valves. Lastly, the CC-600 is the low-end model as compared to the other two models due to it only has a maximum 600 millimeter per second running speed and the adjustment method is by manual operation.

Learning Has No Limits

ElectronicsTalk aware of this philosophy all the time, like the over 2 decades we are still serving countless individual for their PCB assebly business, check the guide we prepared here for SMT Conveyor.

Learn The Knowledge
Go to Top